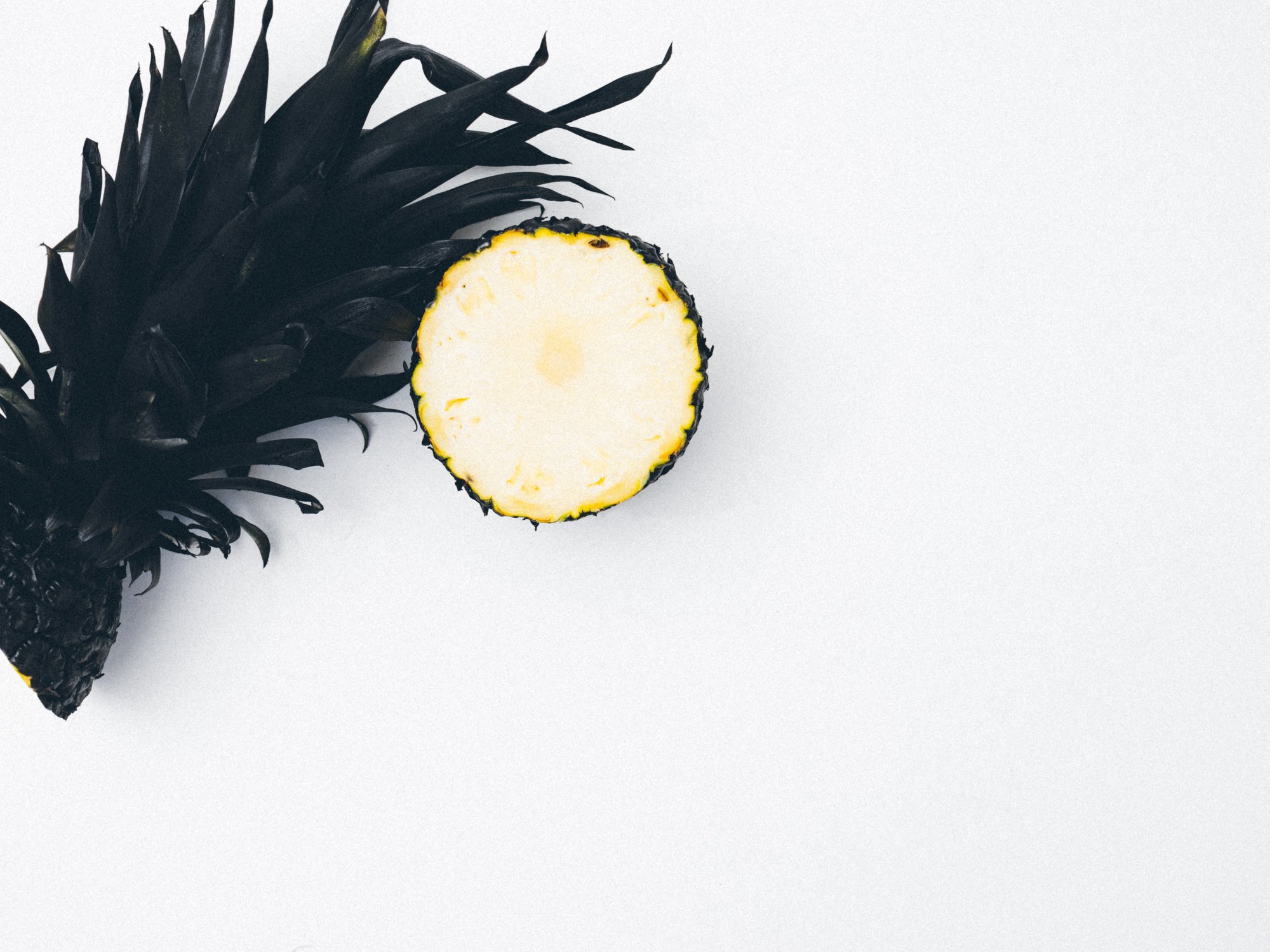 First of all, yes, I’m on the Marie Kondo bandwagon. In my defense, I have been since I read her first book, The Life-Changing Magic of Tidying Up, several years ago. Since I’m a visual/kinesthetic learner, I’m completely obsessed with her recently released Netflix special, Tidying Up, and can’t stop telling everyone I know about it.

Fun Fact: I wanted to become a professional organizer in high school as a way to make money. But the idea was scrapped by my mom (I’m not blaming you for not fulfilling a potential passion, Mom, but I AM saying I could’ve potentially made millions by now and become famous off of organizing other people’s crap. It’s fine though.)

Anywho, my lovely mother sent me an article this morning about Marie Kondo because I’m pretty sure I’ve brought her up in every conversation we’ve had so far this year (It’s only January 16! Don’t judge). This Seattle Times article, written by local food writer addresses a topic that Marie, amazing queen that she is, might not have thought of in the over-abundant American culture she’s been  displaying on the popular streaming service over these few weeks. AND in her defense (I find myself defending her quite a bit these days), we have way too much stuff, and way too many non-perishable foods compared to perhaps the average Japanese home. But she does live in LA, so I’m sure she’s used to it. Also, an hour-long episode can only cover so many topics! Considering they barely make it through Marie’s method of only five* categories, it’s safe to say this wouldn’t make the cut anyways.

But here’s what she misses…

Or rather, what do we do with all the stuff in the kitchen as we’re purging all the spices and dried pasta that most certainly do not Spark Joy?

A Seattle-based Food Waste expert joined the Food writer and gave some incredible tips on how to manage this conundrum! I really enjoyed her tips, especially about expiration dates, donating to local food banks, and ultimately composting the food that’s past its prime. *P.S. you know that you can compost un-used food waste in your green bin right? This might not apply to all states/cities but in Seattle (King County) and Los Angeles (LA County), you CAN! Toss (or recycle) the plastic the food comes in, but throw the food in a brown paper bag while you’re tossing everything from the cabinets and into the green bin!

Seeing as food waste is a huuuuuuuuge issue affecting America/the continent/the world. I can’t imagine a better way as a few million people are overcome by the Kondo Kraze. Really. For all of you complaining about climate change, here’s something you can actually DO instead of just talk about.

Don’t let all this stress you out though. Even if you’re too lazy or overwhelmed to organize your whole home and are just realizing that the four jars of pumpkin spice and certainly expired flour you have might just be the beginning of a much-needed kitchen cleaning. Baby steps! Progress over perfection as I always say 🙂

If you’ve watched the show or read her book, you know Marie’s process includes learning how to re-fold your clothes, after going through literally every single item and deciding if it brings you joy – or function – and if not, then thanking the item, letting it go and moving on. So no, you’re not going to be file-folding your food. But if I’ve learned anything from my years of organization obsession, and this Instagram account I follow for major organizing inspo, it’s that there are a million and one ways your pantry can be reorganized.

The year is 2035. Marie Kondo holds up the condemned man to the crowd. “Does this man spark joy?” The crowd jeers, “No he does not!” She nods silently and throws him into the pit.

P.S. I’m literally not kidding about the personal/professional organizer thing. And if someone needs my help, no joke, hire me and I’ll come over and organize/clean your place. If you’re in my Top 8, I’ll do it for free 😈