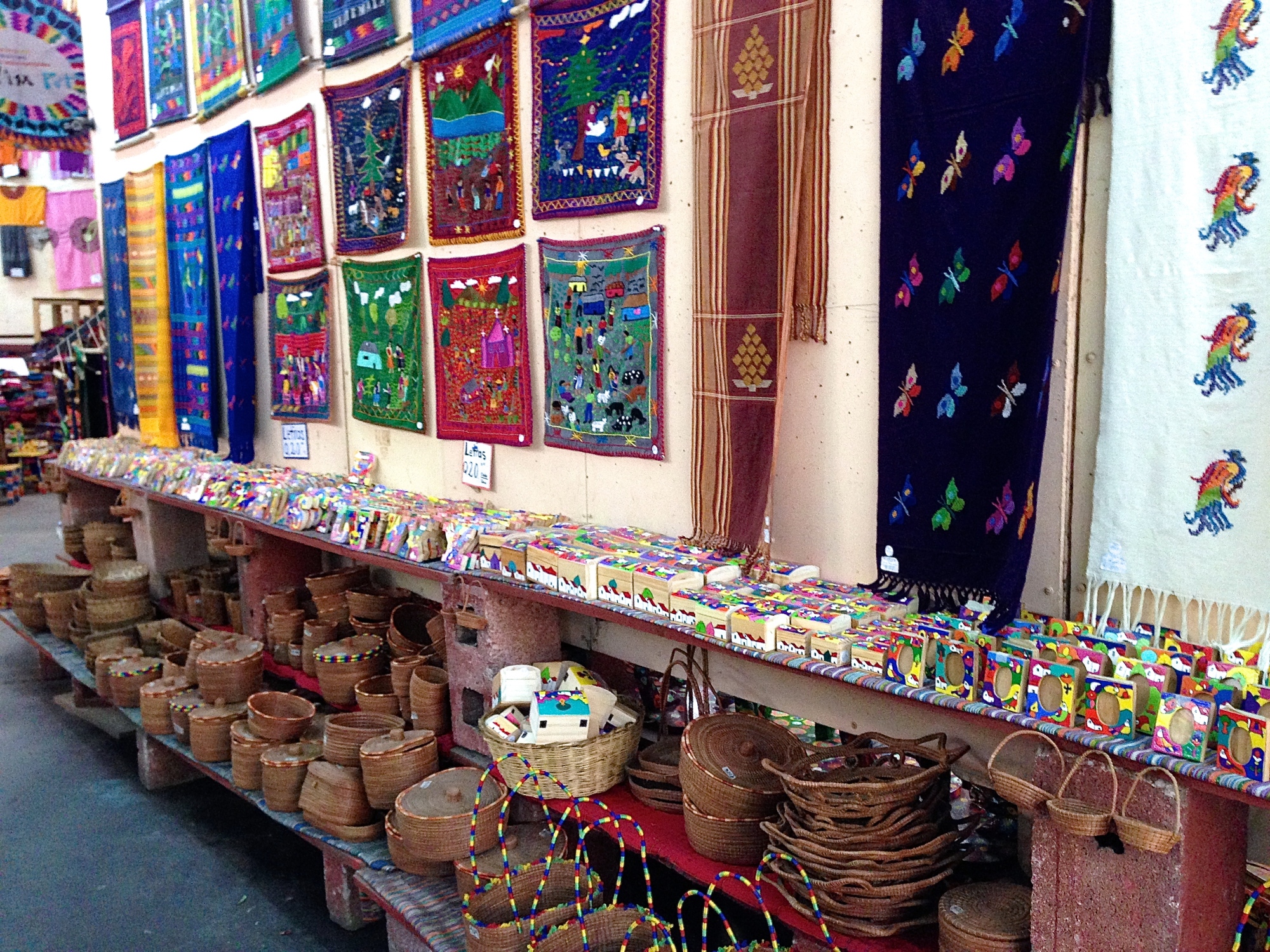 This past weekend I got to spend 3 days in Antigua, which definitely ties for one of my favorite cities in Guatemala (even though I haven’t been to many)! Antigua is a gorgeous city full of beautiful, old buildings. In fact, it’s a UNESCO World Heritage site, meaning it’s a protected city because it has a lot of old ruins. This also means there are restrictions on building codes, and even what color you can paint a building, but not all the rules are followed perfectly.

Although my friends live there, I did quite a bit of exploring on my own, while they were off doing various errands and activities. As someone who is almost always around people I know and love, it was new to just spend time wandering around a new place by myself, finding new things to do. Traveling alone has really helped me be more confident in just being alone, a strange concept to common Western customs nowadays.

I found plenty to do here in this beautiful city! I tried to look up fun (free) activities, and found quite a few – including the chocolate museum – but ultimately I just opted to go exploring! I don’t even know how to put all this down in one blog, there was so much!

Another stop on my adventures was Choco Museo, the chocolate museum! I decided to save the chocolate factory and chocolate making tour for when my parents and Jeffrey visit at the end of the month (take note mom + dad!). But I stopped in and walked around a bit, sampled the in-house made chocolate tea, and chili and banana liquors (I momentarily forgot I wasn’t drinking alcohol due to said antibiotics — oops! But a teaspoonful of liquor didn’t hurt.) And of course, I bought a delicious chocolate bar. So yummy!

On Saturday, I wandered my way into a large artisan market that promises fair prices for buyers and the artisans who make all the products. I wasn’t planning on buying anything, but I wandered around inside for a good hour just looking at all the textiles and güipils, and tapestries and trinkets. I ended up buying a bunch of postcards, a bookmarker and a small coin purse because the wallet I bought in Pana is not very coin-friendly, and coins are big here. One of the workers at the market caught me taking this selfie and struck up a conversation, asking where I was from and what I was doing. The few local people I’ve spoken to about what I’m doing here are always very surprised when I tell them I’m here for 2 months, and living in Panajachel. In many areas, it’s not super common to leave home, unless you’re attending secondary school or university out of your city. But even then it’s most likely nothing more than a few hours bus ride home. So leaving home for 2 months is quite a shocker. The guy seemed to be getting a little too friendly, as many of the Guatemalan men can get, so when he asked if I was alone I told him my “amigo” was waiting for me in another shop. I think he took that as if I was saying boyfriend, I couldn’t quite tell, but whatever the case he promptly left me alone!

After leaving the market, I spent a few hours wandering the city. I explored some church grounds, and found a few little parks, and then went to the Central Park to write some postcards, where I had the experience I last wrote about.